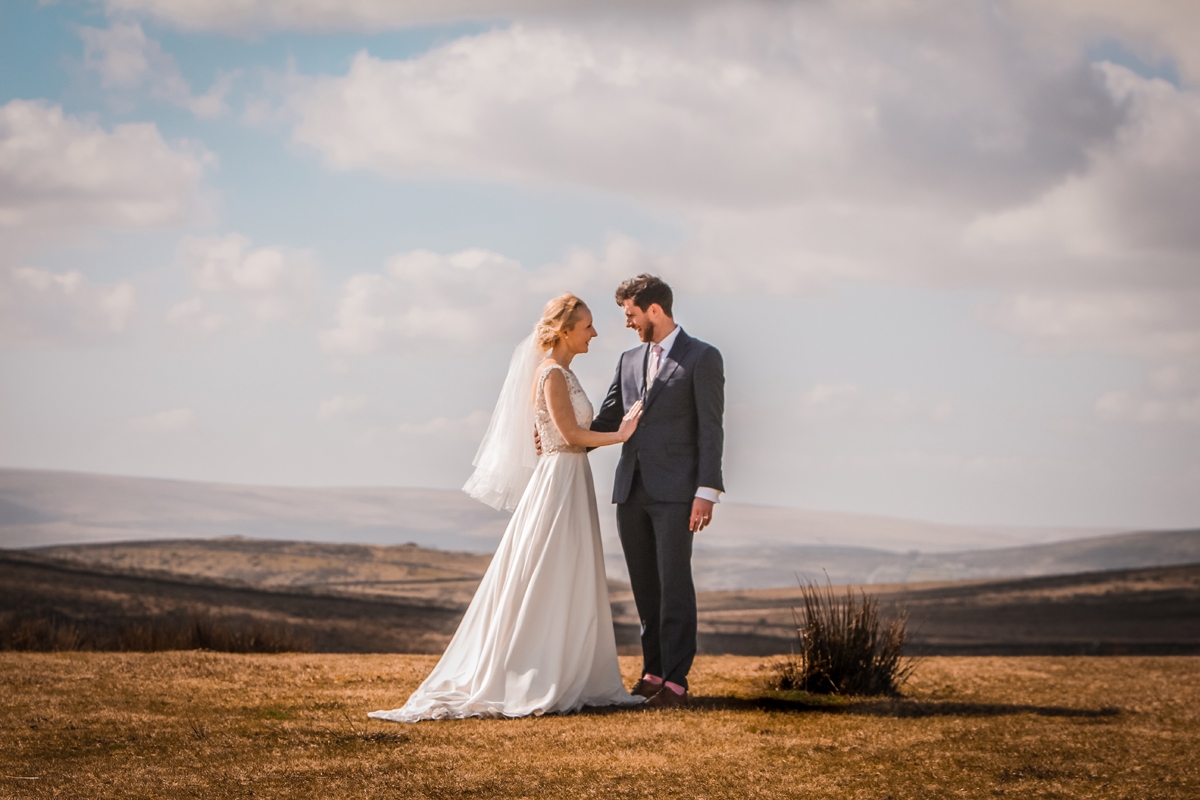 Hermione was living in a shared house after finishing university in Exeter when one of her housemates moved out. "Christian moved to Exeter and responded to an advert for a room in the house," says Hermione. "He says that as soon as he met me he had a feeling that we'd be together...I didn't have this feeling but it didn't take long! I'm a true believer that everything happens for a reason."

The couple were enjoying a trip to London for Christian's birthday when he suggested they do something involving 'lots of steps'. "Being pregnant, I wasn't exactly thrilled, but agreed," recalls Hermione. 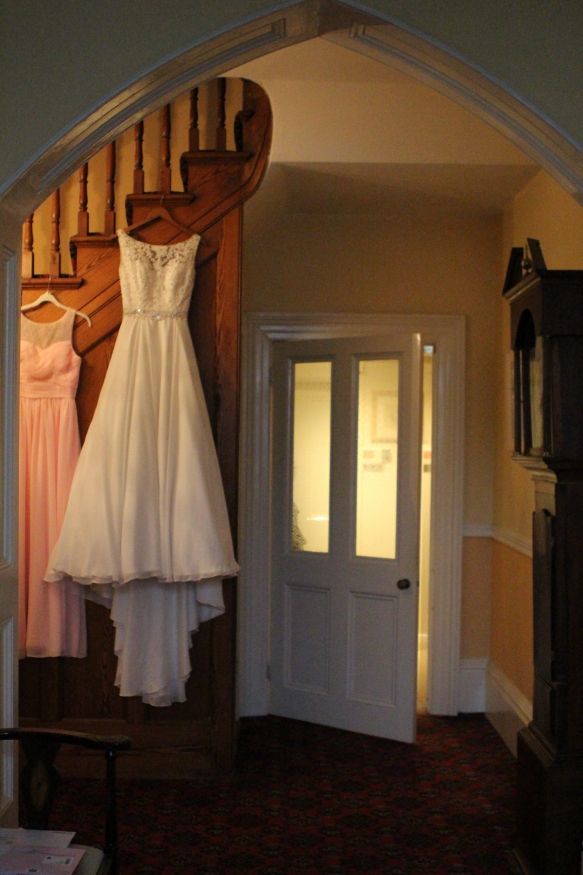 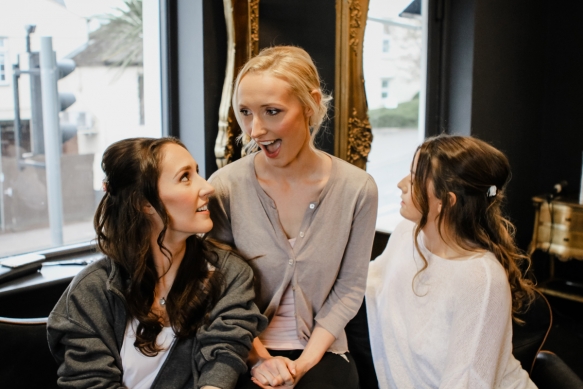 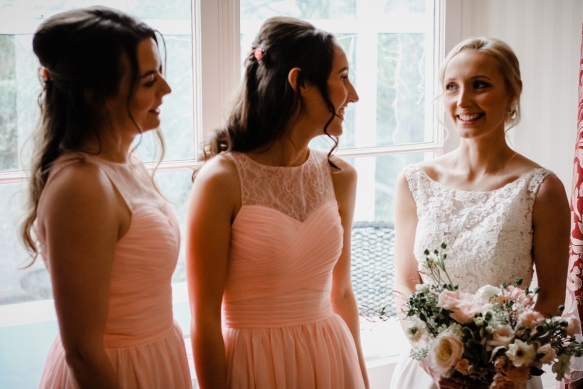 A walk along the Thames led them to the London Eye; the pair were escorted into the final pod where a hamper of goodies was stashed inside. "When we reached the top he proposed. Knowing how much I love Christmas lights, it was the perfect December proposal above London in all its beauty!"

A poignant ceremony in the church near where Hermione grew up included her old head teacher playing the organ. "It was very special to share that connection years later," says Hermione, who cites her entrance as one of the highlights of the day. "Walking down the aisle, being able to share it with friends and family was very humbling; the fact that they were all there for us."

The ceremony was as character-filled as it was meaningful. "Father Nick had asked us to share things we love and things we get annoyed at about each other," she says. "This was so lovely as we only knew what the other had said on the day and he made us gifts to help with what we each found annoying."

Exchanging their vows proved another humorous moment. "Christian found it difficult to pitch his voice at the right volume; he boomed out his vows and it was more robotic than romantic," she laughs. "My dad commented it was like a Dalek. We had a good giggle!" 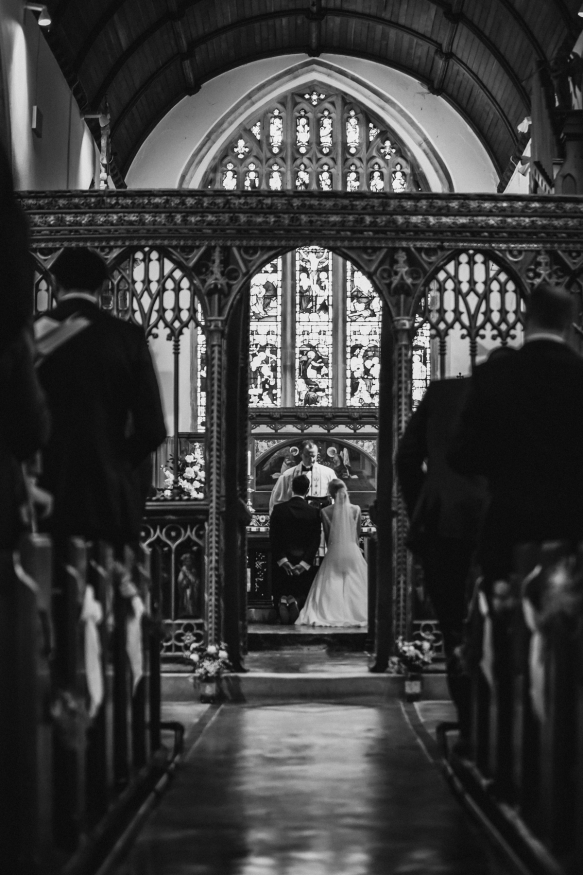 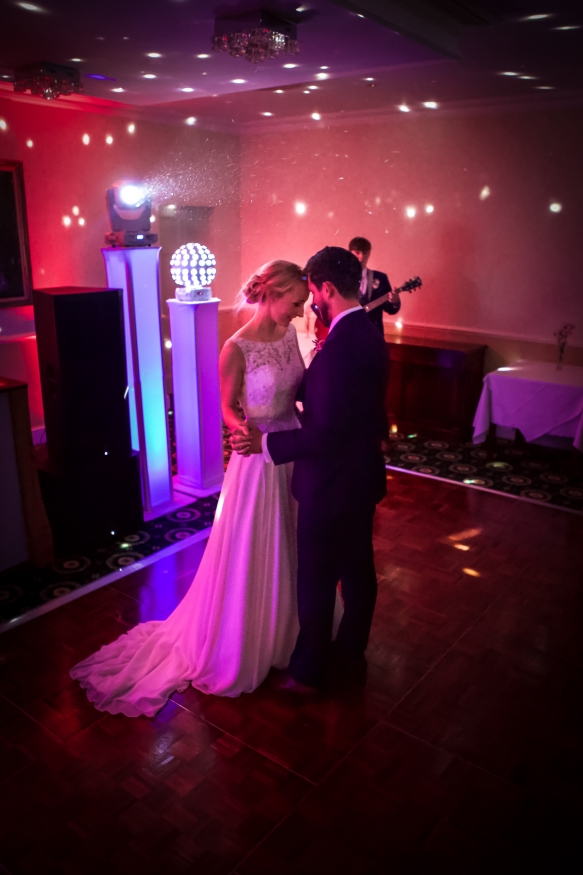 "My brother sung our first dance song. It was so beautiful and an emotional moment - he is a talented young man," says Hermione of another favourite memory. "Family and friends played the grand piano during the meal, which wasn't organised!" she adds.

While reflecting, Hermione is keen to offer advice for other couples in the throes of planning. "I wrote a checklist, which sounds boring but really helped me organise what I needed to do and not miss the things I wanted. Plus, it's highly satisfying crossing things off! And although it's always nice to get other people's opinions - and dress shopping with my mum and sisters was really special - remember, it's your day," she adds. "Whether it's the dress, suit, venue or honeymoon, it's your day as a couple and your memories, so it's your final decision." 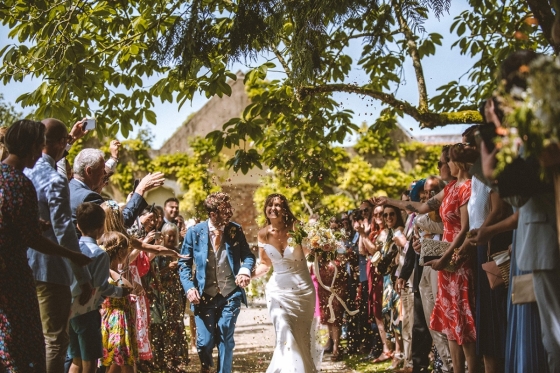 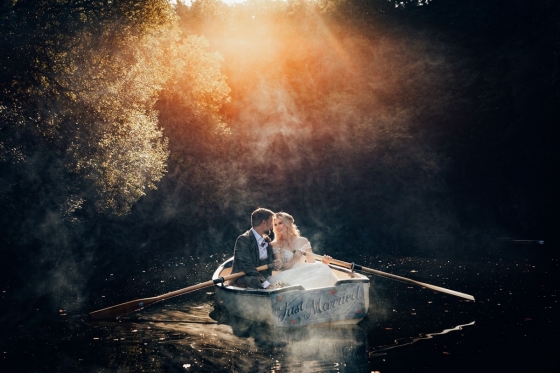 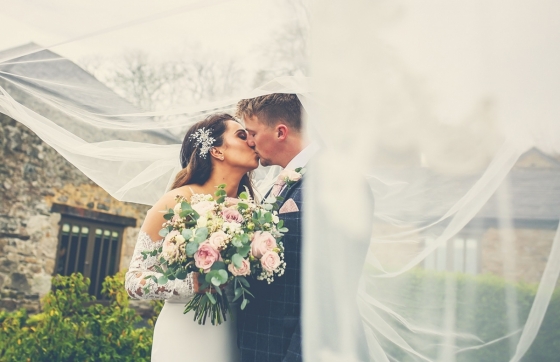 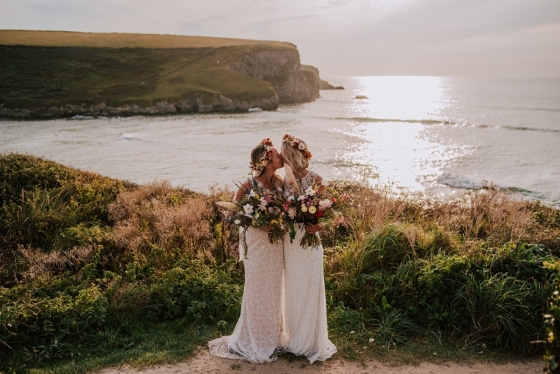