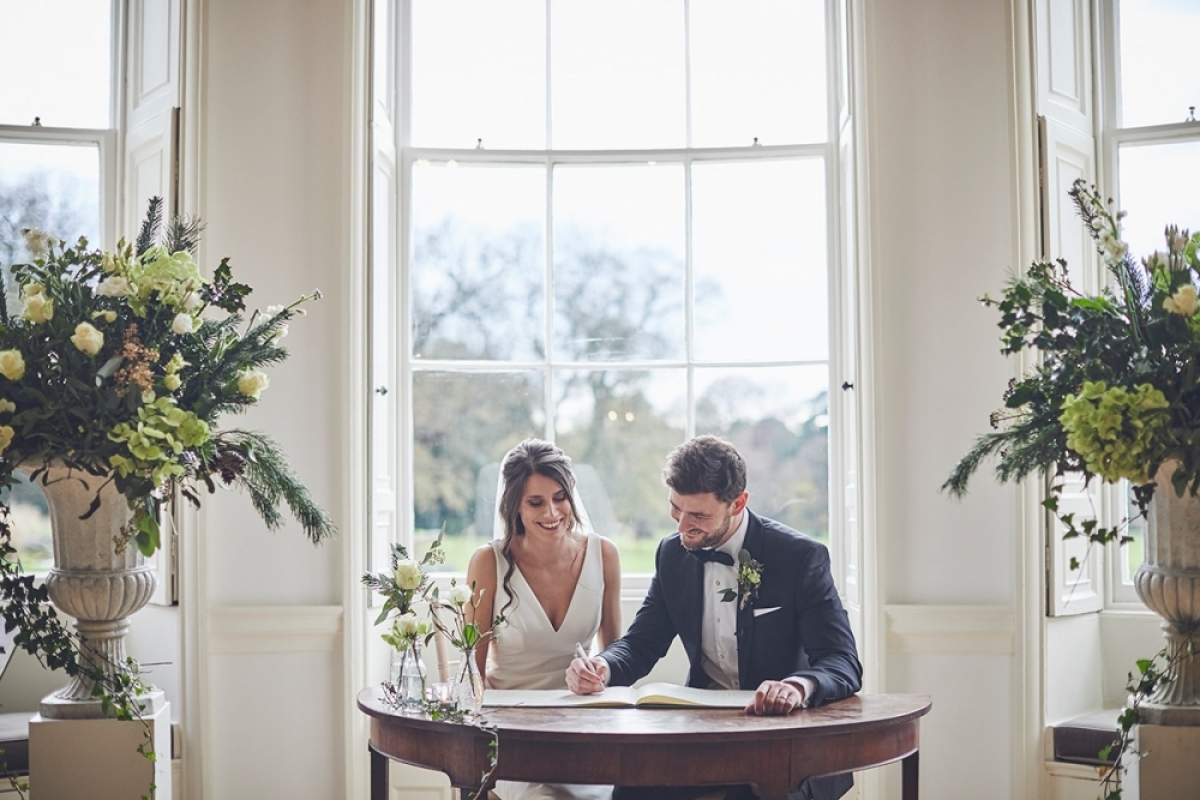 Mothers' names to be added to marriage certificates

Share on Facebook  Share on Twitter
Change is afoot in wedding world, and a new development signifying the shift in modern matrimony is the fact that mothers' names are now officially to be added to marriage certificates.
Correcting what the government have called an "archaic anomaly", both parents' names can now appear on the marriage certificate as part of a new electronic system that also features the registry book being replaced by a 'schedule' that can be computerised, with couples receiving their certificate once the details have been digitally logged.
Following a private member's bill led by the Bishop of St Albans, Dr Alan Smith, to correct the practice that has been in place since Victorian times when “children were seen as fathers’ property, and little consideration was given to mothers’ roles in raising children”, it marks the biggest change to the marriage registration system since 1837.
It was back in 2013 when Ailsa Burkimsher Sadler first campaigned for mothers' names on marriage certificates, and we're thrilled here at Wed that after years of tireless campaigning, the historical inequality has finally been righted - for as for as we all know, it's the mothers that always deserve an incredibly special thanks to reflect their vital role in the lives and wedding planning of the bride and groom. 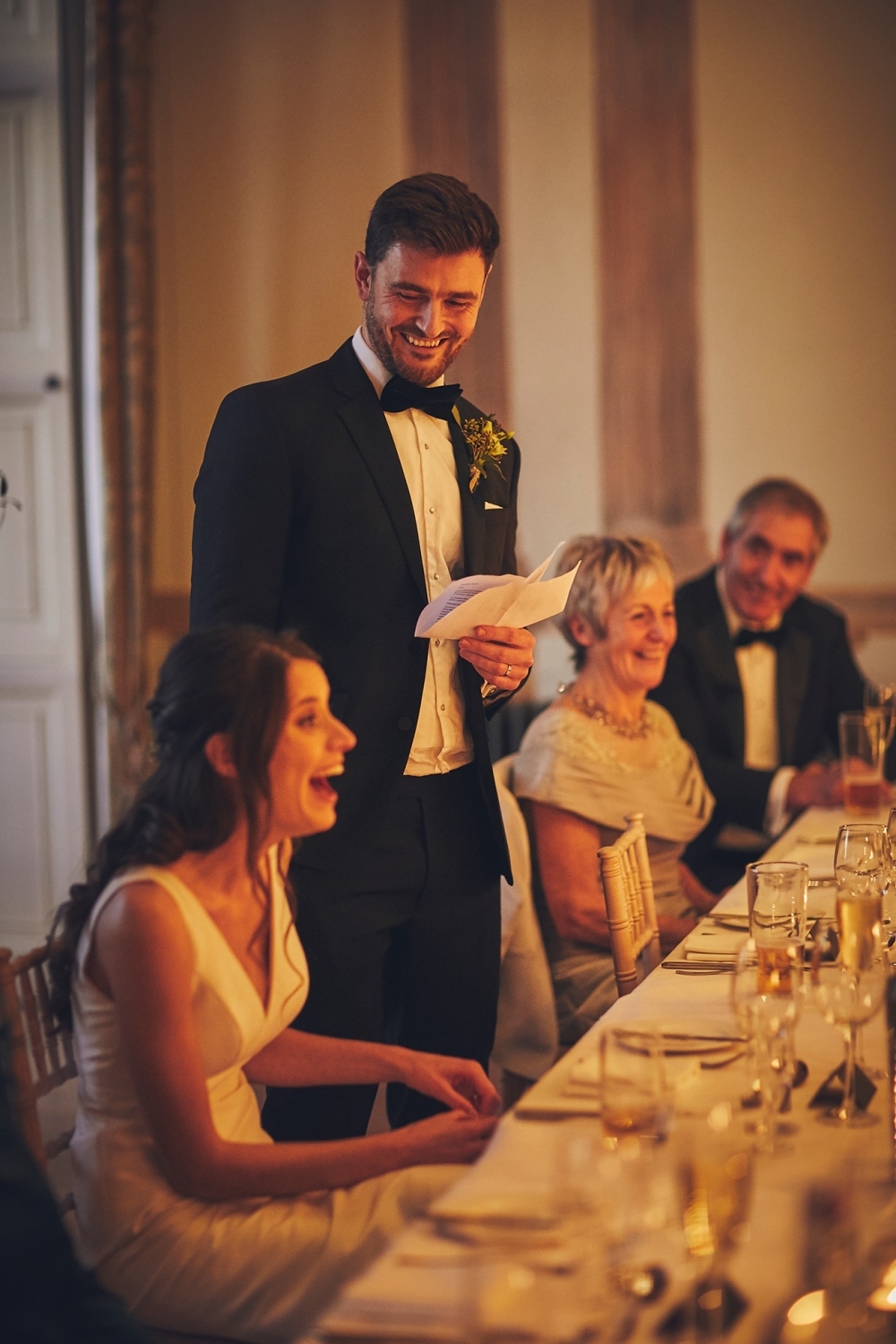