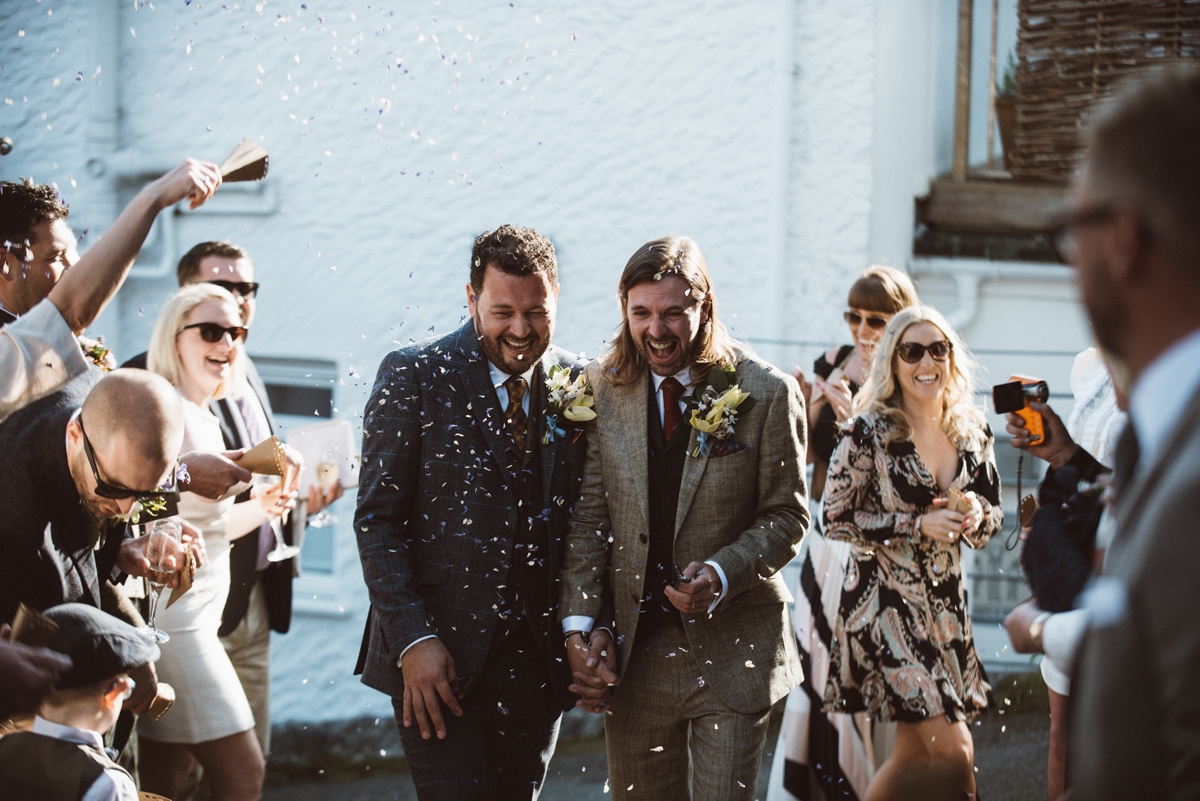 Beautiful attention to detail, the region's finest foods & teary speeches saw Steven and Craig pull out all the stops at their intimate and meaningful I Dos

Steven and Craig first met while working together on the musical 'Mamma Mia!'. "It was back in 2004 - so it took us a while to get married!" says Steven.

Having mutually agreed to get married, the couple were originally nonchalant about tying the knot... until the day itself. "Neither of us was that bothered about it until it actually happens - then you realise how special and overwhelming it is," explains Steven. 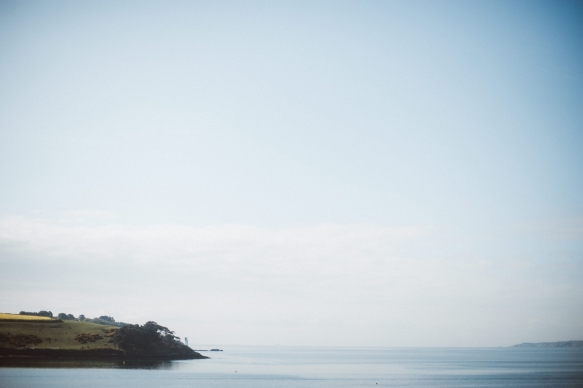 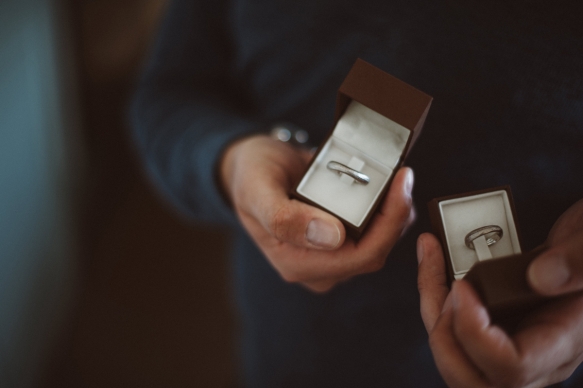 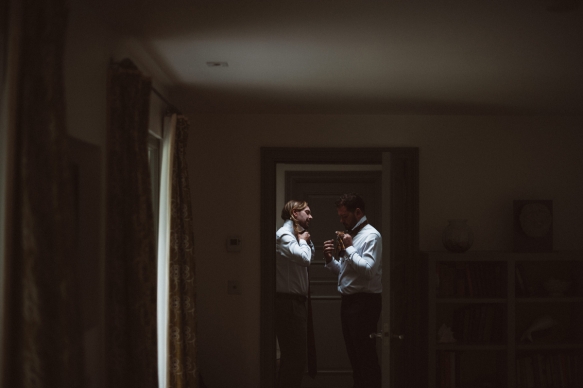 Hotel Tresanton in St Mawes provided "the perfect place" for their intimate seaside wedding. "We'd been there a couple of times so when we decided to get married, we had no other option - it had to be there!" reveals Craig.

Rejecting a strict theme, the couple focused on their individual likes in order to create a day that effortlessly mirrored their characters. "Simplicity was the key for us," says Steven, who merged wild English flowers with clean white tables for a beautifully elegant aesthetic.

Selecting mix-and-match tweed and herringbone suits that were then tailored to fit, the couple and their groomsmen looked incredibly dapper in their on-trend ensembles.

The mid-afternoon celebrations were kick-started with a glass of bubbly on the beach before Steven and Craig were wed during an informal but emotional ceremony. "We didn't make any grand entrances - it was great to lead all our guests into the room," comments Craig.

A harpist accentuated the mood during the water's edge drinks reception at The Nook, after which the couple's talented guitarist friend, Jose Albela, performed an acoustic set during dinner. 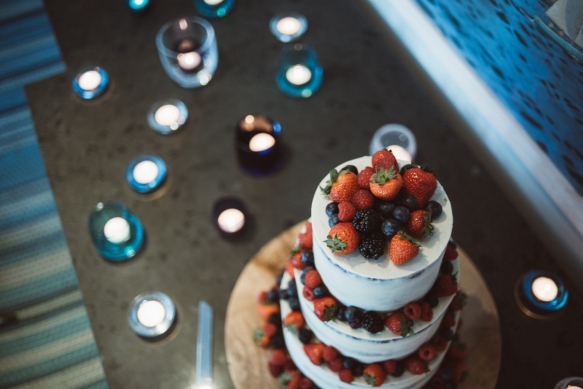 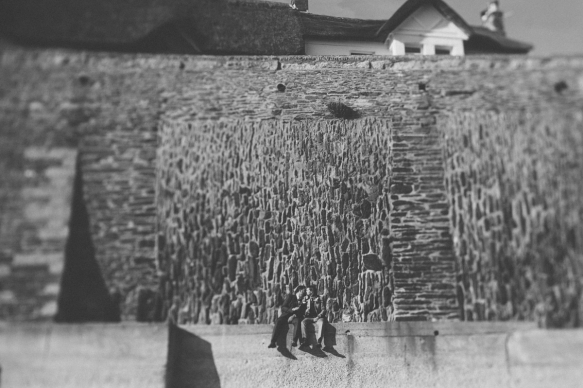 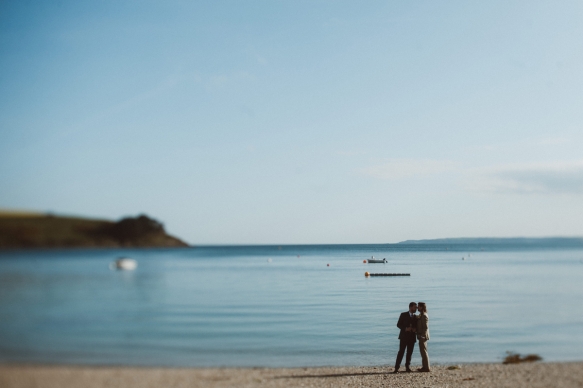 A fabulous fireworks display provided a magical spectacle before revellers retired to the exclusive realms of the hotel's Dogs Bar, where the party continued until after midnight.

"Our speech stands out in our heads," says Steven of the couple's personal highlights. "We spoke personally about every single person at the wedding - a little something about how we met and a short story about each person."

"When we got to our families, it was very emotional and everyone was in tears," he recalls. "It was really special as we were fortunate to know everyone really well. Having 40 people you love in one room is totally overwhelming."

In retrospect, Steven and Craig pinpoint their wedding's success to a number of aspects, and encourage other nearly-weds to consider a similar approach. "Do what you want to do," says Steven. "We ignored all the traditions and did it how we wanted." He adds: "The other thing is make sure everyone is well fed and watered - there is nothing worse than people with an empty glass or feeling hungry! Our other advice is do it all later in the day so there isn't that dip halfway through your day; we started at 3:30pm and went through without a dip until gone midnight, which felt perfect." 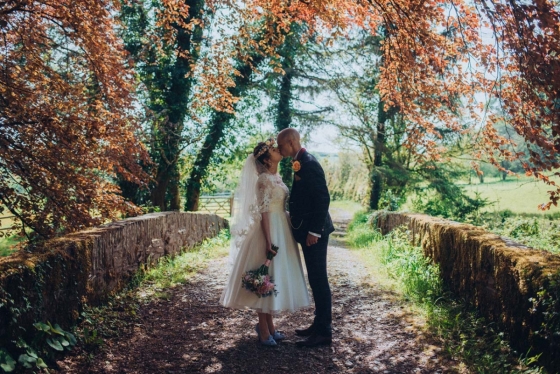 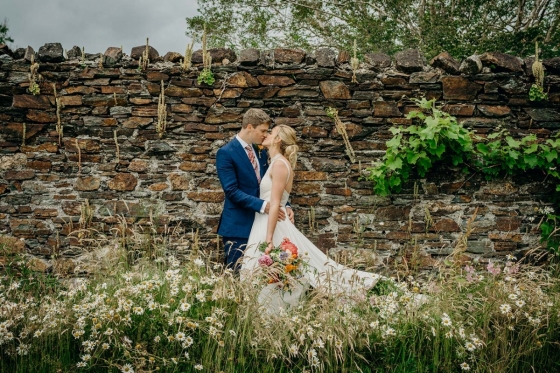 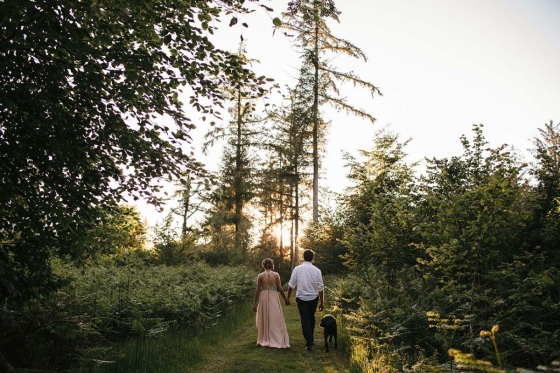 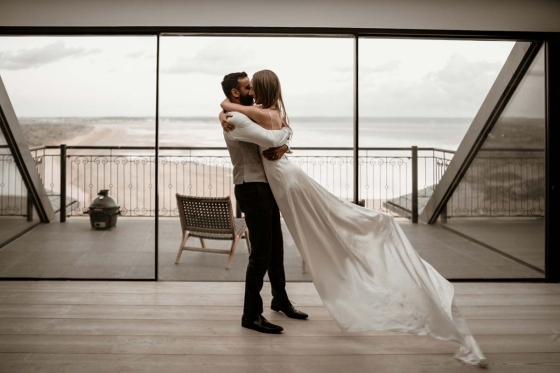