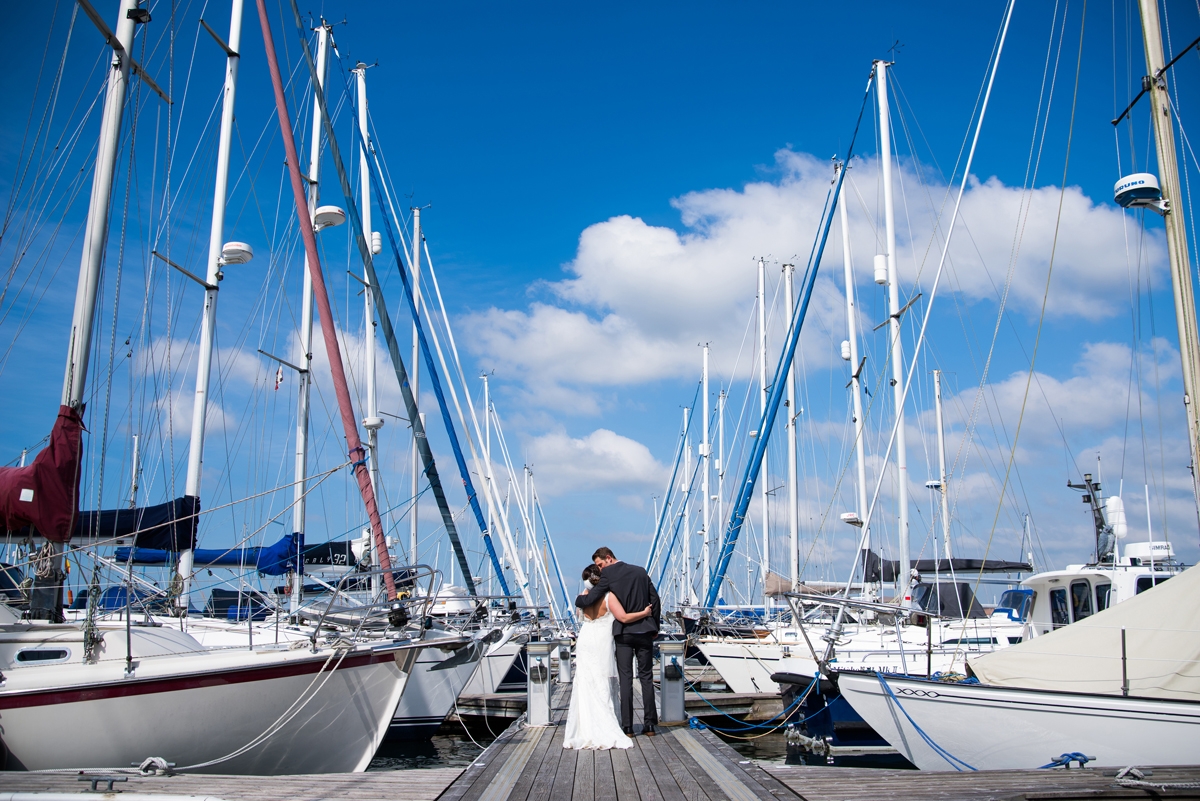 Wed by the Water

"I can't say it was love at first sight," laughs Jess, of meeting Keil at Glastonbury Festival in 2015. "But after sitting next to him and his friends for a whole night in the queue waiting for the gates to open, we all decided to camp together and spent the rest of the festival together."

Two years later, the couple got engaged and decided to tie the knot at Castaways in Mylor Harbour. "The venue was perfect for us, as we wanted somewhere that would feel lively and full of laughter," says Jess. 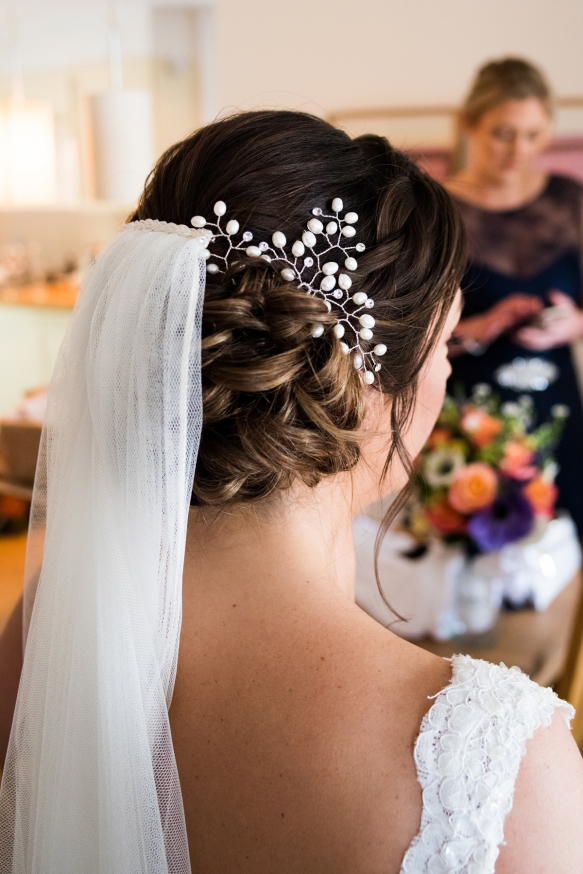 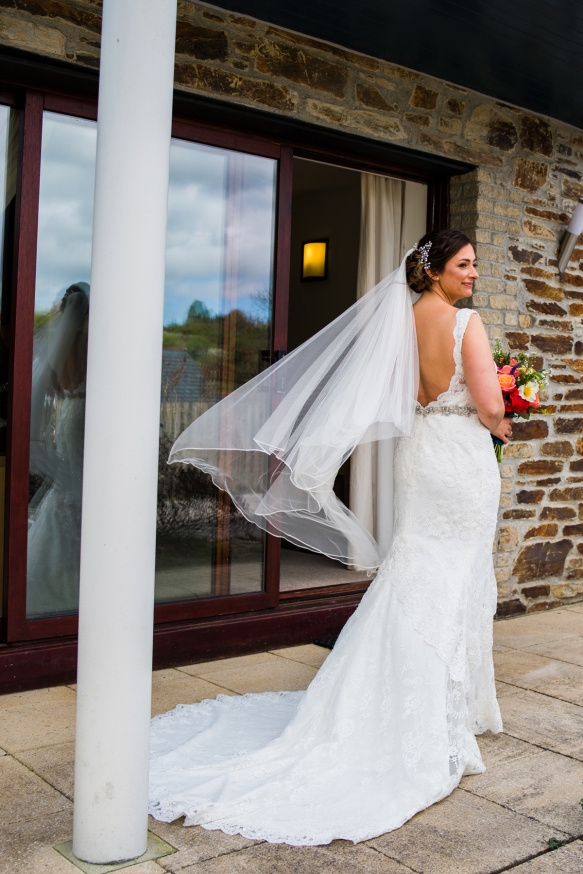 Choosing navy as the main colour inspiration, the couple included lots of references to the festival that brought them together. "Our table plan was framed ribbons to represent the Ribbon Tower at Glastonbury, our table numbers were wine bottles covered in decoupage pictures of Glastonbury and including the line-up of 2015. We had a Ferrero Rocher pyramid holding 480 chocolates, which represented the Pyramid Stage, and some little Lego figures in front of it to represent the crowds."

Beginning the day with exchanging their "I dos" in Truro, Jess and Keil's guests were then treated to a scenic trip down the River Fal, arriving by boat to Mylor Harbour.

"The atmosphere was so good, everyone was up on deck enjoying the sun, drinking prosecco and listening to music. It had a real party feel to it and everyone was just so happy," remembers Jess of the couple's favourite moment of the day.

At Castaways, welcome drinks were enjoyed, before guests sat down for a feast of crab cakes and terrine, lamb and chicken with seasonal vegetables, and lemon tart and chocolate mousse, while the wedding cake came in the form of a cheese wheel and pork pie cake. 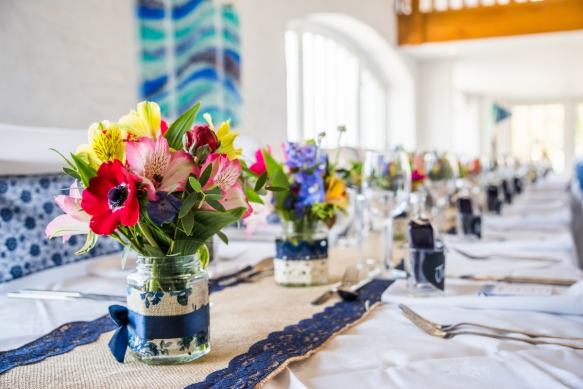 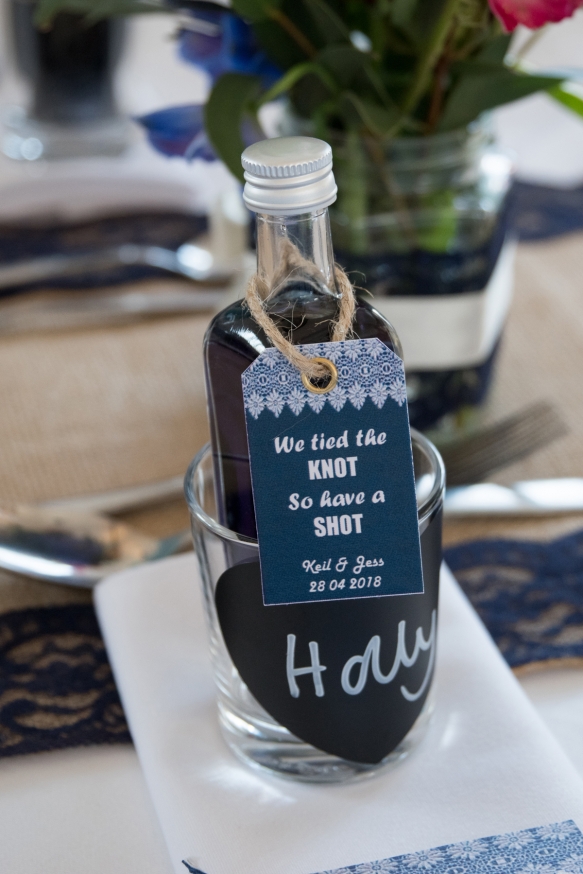 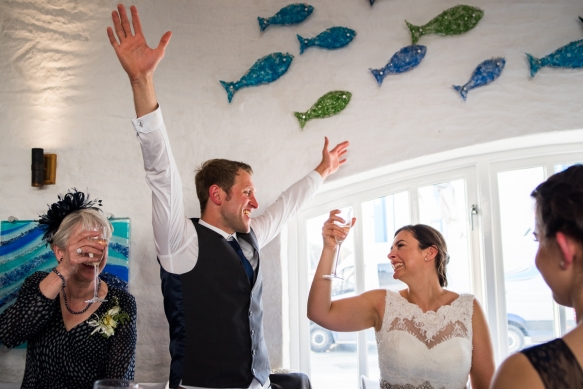 When it was time for the dancing, the layout of the restaurant was just perfect, says Jess. "The dance floor was next to the bar, so it always felt like people were on it. The DJ was great and got everyone on the dance floor. One person even blamed him for her sore feet, as the music was so good she couldn't sit down!"

But all that partying proved too much for one guest. "My brother got a little worse for wear during the early part of the evening. We gave him a corner out of the way with some blankets, which was perfect for allowing him to sleep it off, and when his favourite band came on three hours later, he had the most miraculous recovery. The song was The Stone Roses' 'I am the Resurrection', so very appropriate!"

And having some blankets at the wedding isn't Jess's only top tip for busily planning couples. "Go with your gut and stick to what you originally planned. Your initial ideas are what you really want and they are what makes your wedding special," she says. "And if you want to make your own bunting and table runners, allow plenty of time. These things take longer than you think!"

The Bridal House of Cornwall 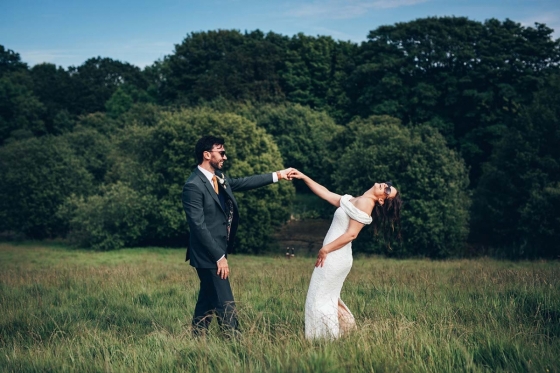