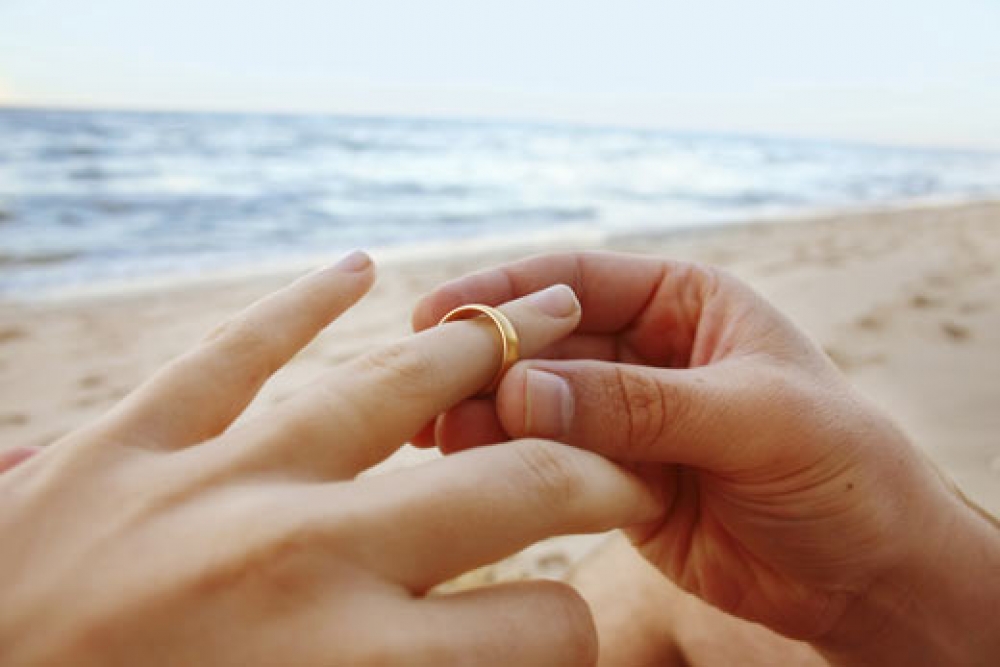 Due to be aired this Tuesday 12th October, this episode will follow Newquay-based Mitch and Laura as the entire event is planned and executed by the groom alone. With just three weeks and a budget of Ł12,000, follow the couple's trials and tribulations during their imposed separation period in which the BBC asks "Can surf addict Mitch plan his wedding to Laura with one eye permanently on the waves?"

Indeed. Watch as the crew films at a variety of Cornish locations to see if Laura's dream day is eclipsed by Mitch's beach-obsessed ways.

Looks set to be both nail-biting and inspiring viewing, which also features WED Magazine!

So set your timer or tune in to BBC3, Tuesday 12th October, at 9pm.