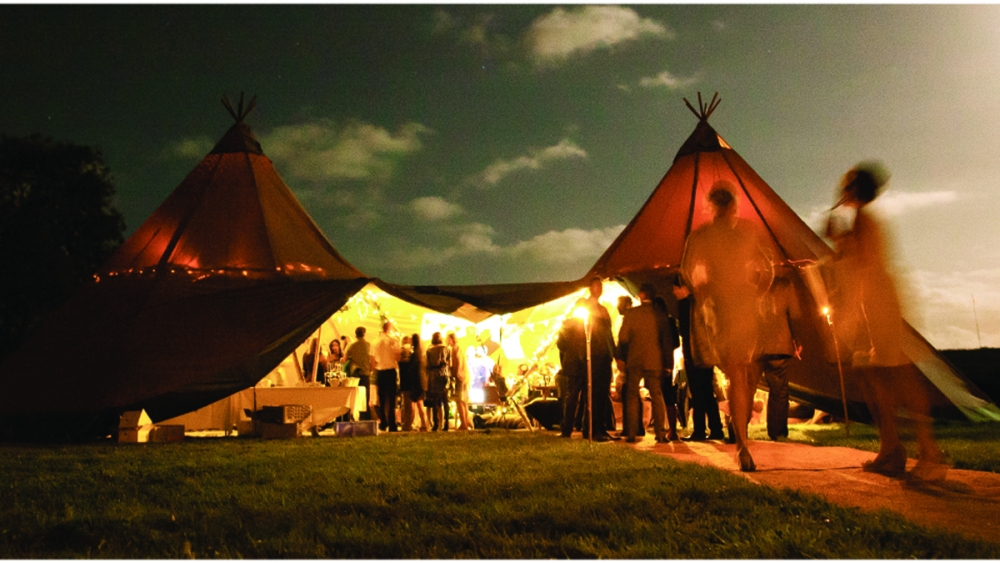 Share on Facebook  Share on Twitter
World Inspired Tents are celebrating after receiving news that they have - for the third year running - won the national Wedding Industry Award for the Best Wedding Marquee Provider in the South West.

Company owner, Ed Wright, said of the win: "The whole team are absolutely thrilled.  Everyone has worked extremely hard to maintain our position for a third year, and this accolade is the best praise and recognition the team could hope for.  Not only because the awards are based on votes received by our customers, but also because such a huge number of them took the time to show their support for us this year."

The win is also of the utmost importance to the World Inspired team, as they have recently expanded and now have a second base in Bristol.  Ed's wife and fellow director, Donna Wright said: "We are particularly delighted with this win, as it reinforces our decision to expand and shows that we continue to deliver excellent quality service, but now in a much wider geographic area."

The national winner will be announced at the Wedding Industry Awards event in January, when World Inspired Tents will be judged against other regional winners from across the rest of the UK.