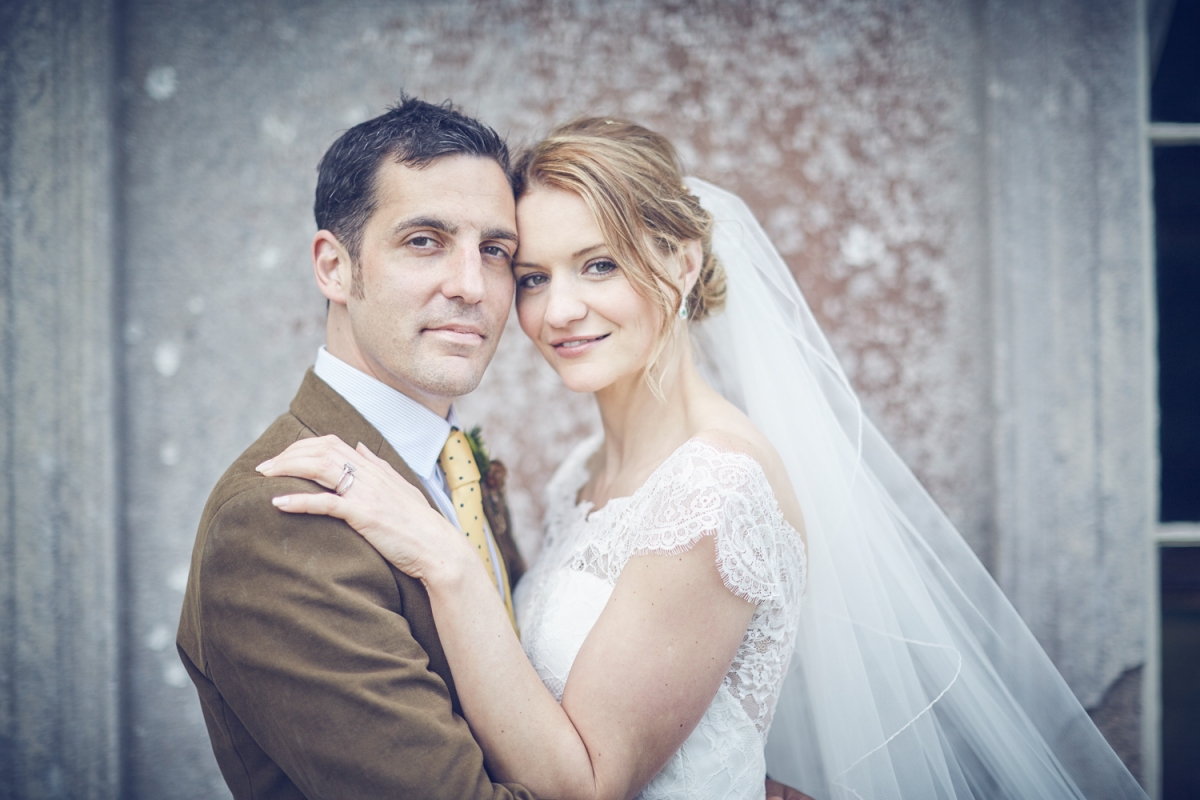 Charlotte and Will first encountered each other on a dating website and, after several weeks of messaging, arranged to meet up for their first date. "Three months later, Will proposed to me on one knee on a dune on Saunton Sands followed by champagne celebrations at the Saunton Sands Hotel beach cafe," reveals Charlotte.

Buckland House proved the perfect venue for the couple as it combined incredible views, idyllic gardens and ample accommodation; there's also a beautiful church nearby where the ceremony took place. 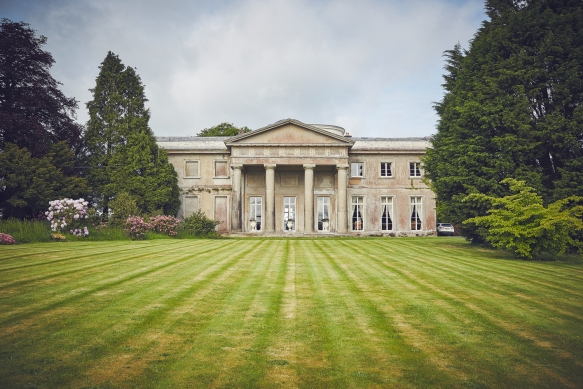 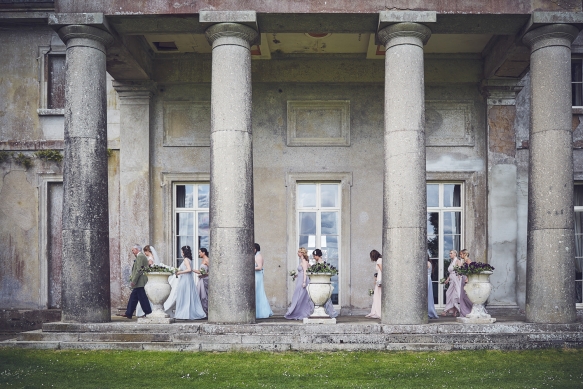 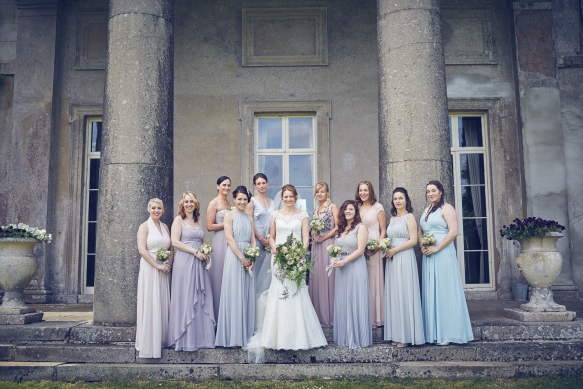 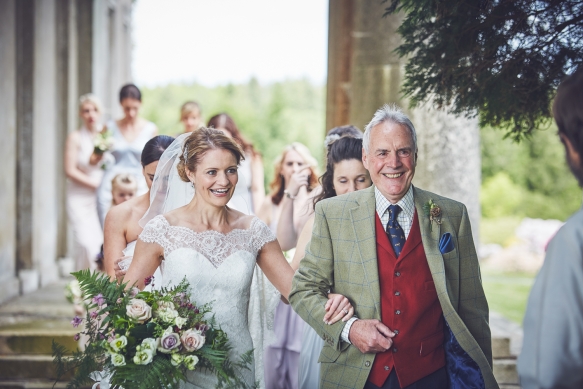 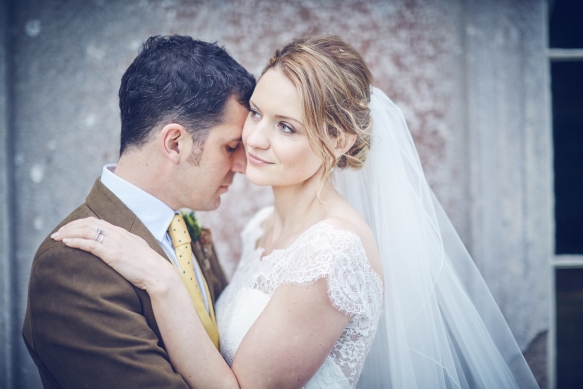 Inspired by their love of the countryside, an 'enchanted forest' theme was played out by a series of magical details, from moss table runners and ivy hanging baskets suspended from the balcony to trailing foliage along the tables dotted with roses. "We even made the placemats out of a tree trunk and hired ten trees to dot around the venue," says Charlotte. 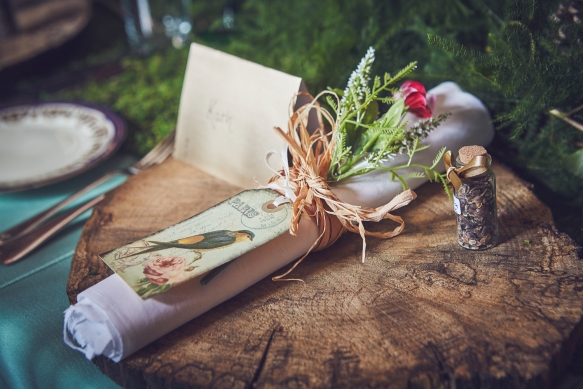 Charlotte spray-painted wine bottles gold and bronze to serve as candleholders and collected multicoloured wine glasses from antique fairs to enhance the mismatched feel. "I did not want a traditional wedding where everything is too neat. I wanted something really different," she explains.
Entertainment was another well-considered component of the day, starting with a string quartet for Charlotte's grand entrance at the church in her timelessly elegant gown by Augusta Jones. Strings set an ambient mood as guests enjoyed Pimm's on the lawn, while Spanish guitarist Mark Barnwell lent a stirring soundtrack for the lunch of goat's cheese salad and ham hock terrine followed by chicken wrapped in Parma ham, sea bass and Eton mess. 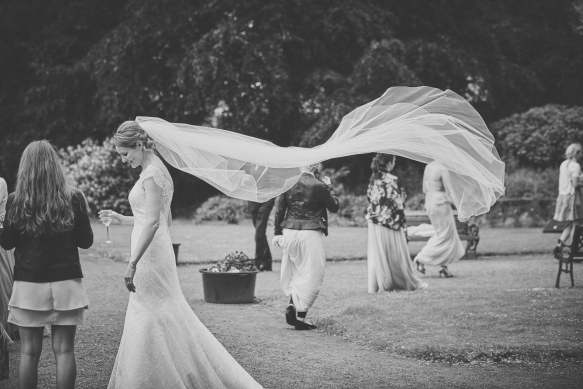 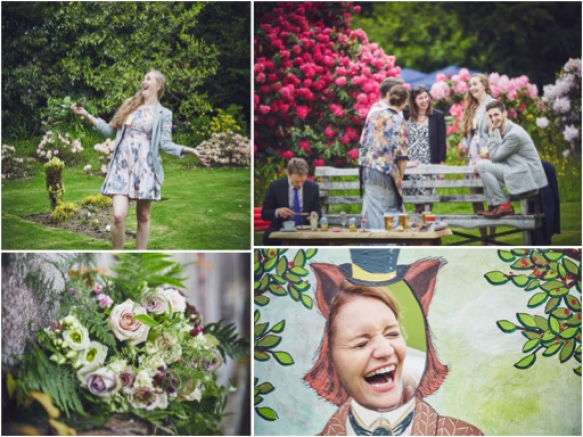 The second half of the day presented an array of garden games such as croquet, coconut shy, golf and giant Jenga alongside afternoon tea and an acoustic performance by guitarist Sam Mayo. Later on, electro swing and jazz band, The After Hours Quintet, upped the tempo into party mode before Offbeat Entertainment spun the decks into the small hours.

"Get married early so you can spend a whole day with everyone," recommends Charlotte as she reflects upon her day of celebrations. "Time goes so quickly! And video as much as you can - then you can relive it whenever you want, plus you will see things that you may have missed or forgotten on the day." 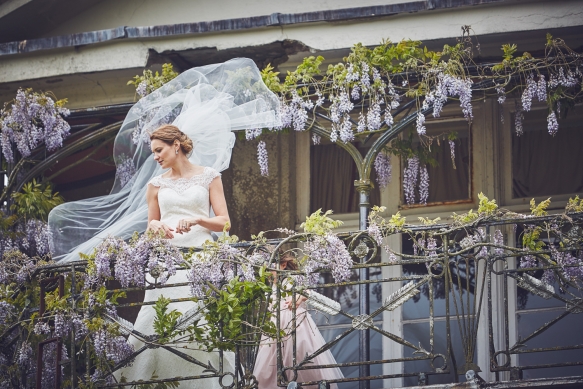 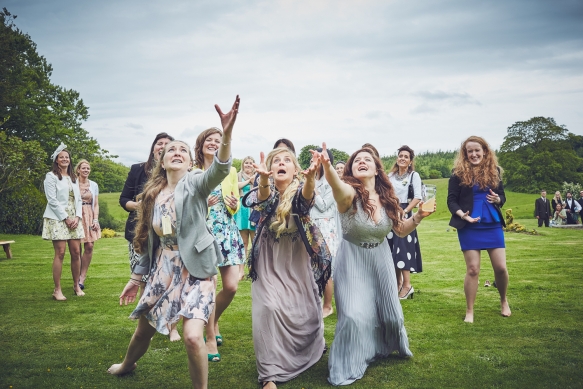 "Also, involve as many people as possible," she adds. "Will's sister made our cake and our friend Tom was our master of ceremonies. Everyone chipped in making things or collecting bits before the wedding: it was a massive help and allowed them to be a part of our big day." 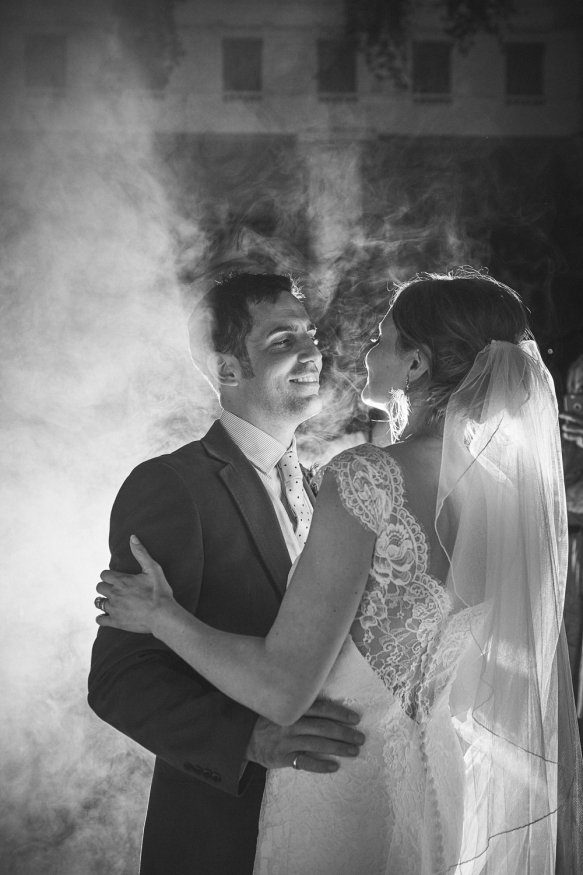