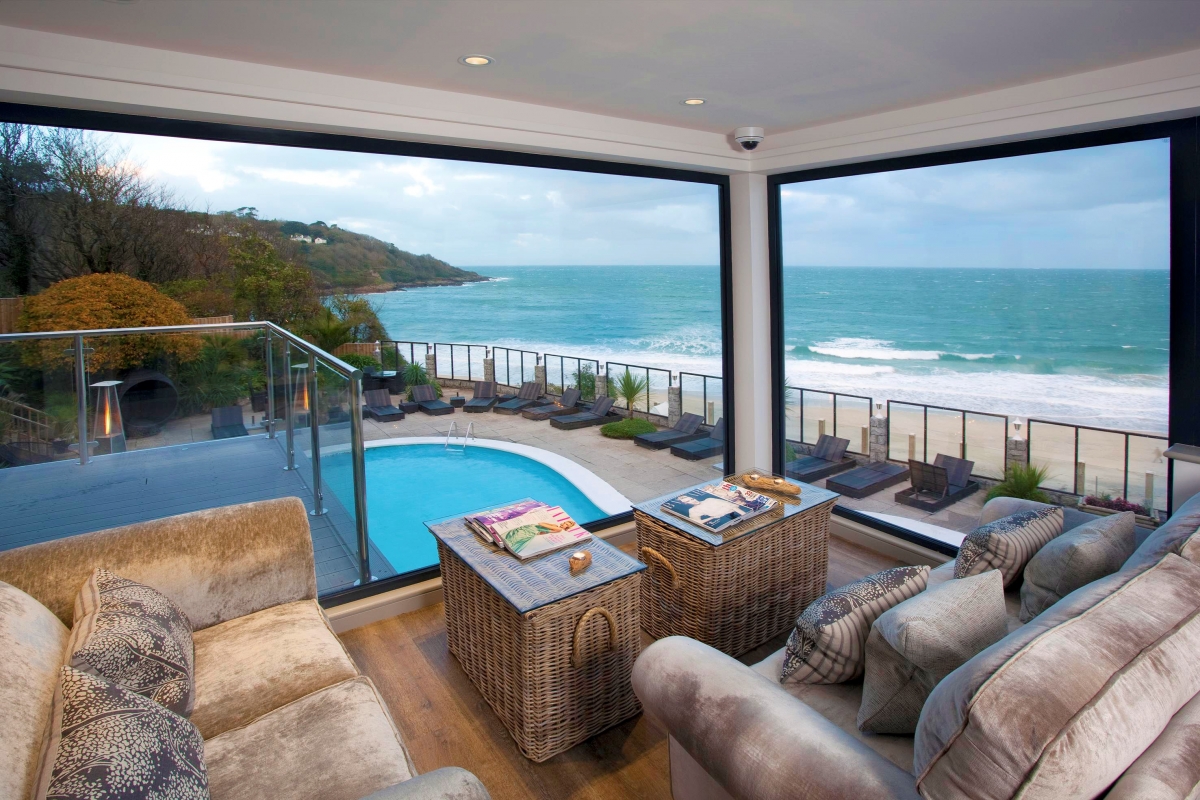 The Professional Beauty and World Spa & Wellness Awards were held on Sunday at The Brewery in London, hosted by ITV presenter Stephen Mulhern and sponsored by some of the industry's most esteemed brands, including Elemis, Essie and Decleor Paris.

The awards are the most prestigious and established awards scheme for the beauty, spa, nails and aesthetics markets, highlighting world-class players while recognising those who make a real difference to the industry.

Carbis Bay Hotel's C Bay Spa was presented with the award for Residential Spa of the Year: 10 Rooms or Fewer and was the only spa to be shortlisted from Cornwall across all categories.

Jose Baker, C Bay Spa Director, is proud and delighted to have been recognised at the awards, saying: "These awards are the 'Oscars' of the spa and beauty industry - so a win is an acknowledgement that you are at the top of your profession. We are so proud that C Bay Spa has been recognised alongside world-class spas, and that we were able to represent Cornwall at these respected awards."

C Bay Spa was launched in 2013 and offers a range of therapies and treatments set within a calming atmosphere, enhancing the relaxation and wellbeing of guests. The facilities, which are open year-round to both hotel guests and non-residents, include a bespoke hydrotherapy pool, sauna pod, outdoor heated swimming pool and relaxation lounge, all with stunning sea views.

A fantastic location for hen parties, it also offers Bride-to-Be treatment packages and has also recently been awarded Best Spa for Romance at the Good Spa Guide Awards, also making it a great destination for honeymoons. 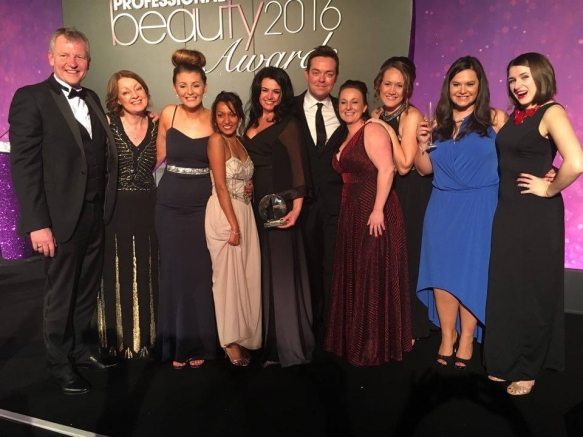